Some pictures of the one day game

“Not I”, says Dene after scoring 180 to win the Archery tournament.

The attending BAD members showed that England would indeed be safe should the French try to invade!

Despite being July it was a bit chilly.  But we should be thankful that we missed the torrential rain 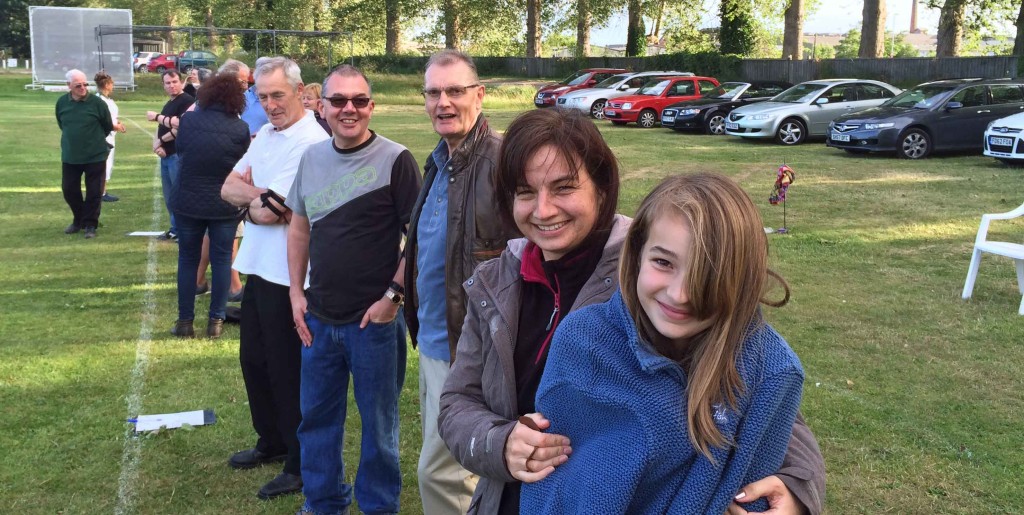 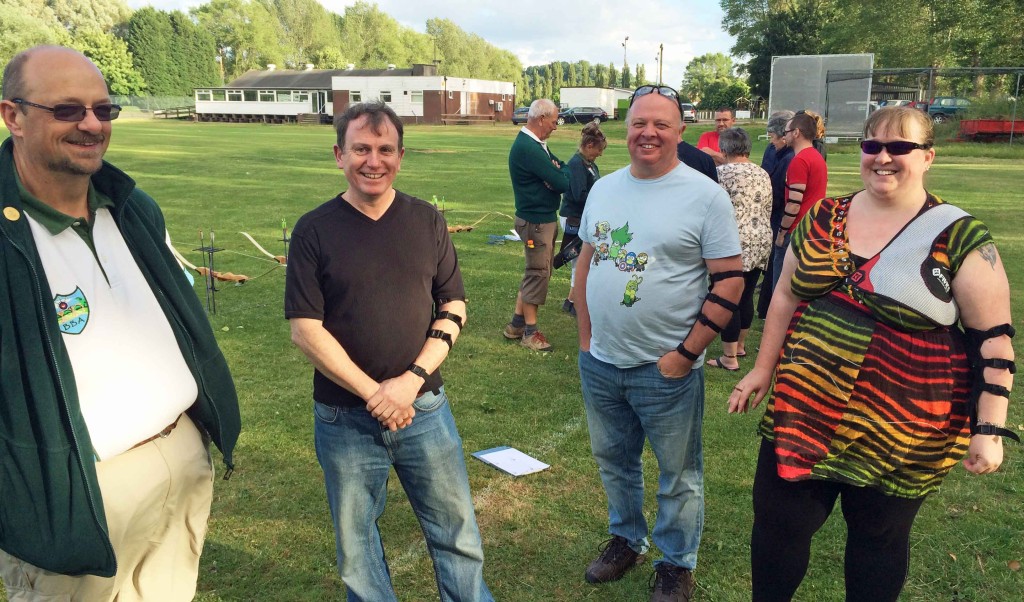 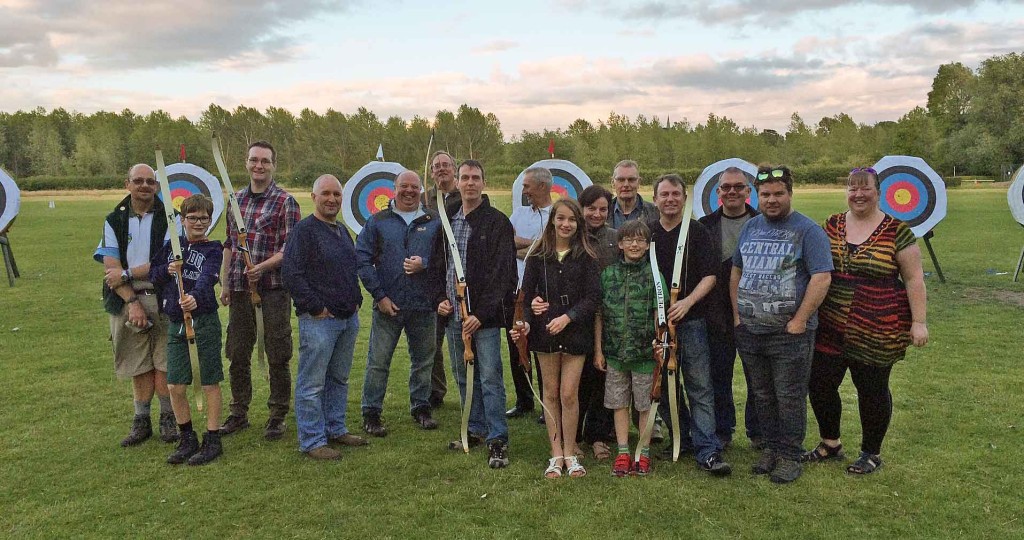